Fear is a motivating factor behind the reactions of most people.  Fear because they are ignorant of the facts.  Fear because of the unknown.  Or simply the fear of being threatened, of being under attack from an enemy that is sometimes visible, but increasingly unseen.

The most recent terrorist attacks in Manchester and London have seen communities pull together, supporting each other whatever their ethnicity and demonstrating how collective solidarity can give strength even in the most ruthless, cruel and dark situations.

There does, at last, seem to be an understanding that just because some Muslims have sadly been radicalised and choose to attack our culture and values through extremist and murderous acts, we have no right to tar them all with the same brush.

How wonderful that some communities are working to reject the fear factor and the desire for retaliation that can accompany it, replacing negative reactions with educated tolerance, understanding and a determination to stand together.

I spoke to a Muslim woman last week.  She’s in her 20s, works in a customer facing role in a huge, well known, retail outlet and I was intrigued to find out if she, or her family, had suffered any repercussions, intimidation, threats of violence or the usual ‘go back to your own country’ (even though England is her own country) in the light of recent events.

What she told me gives me hope for humanity.

She and her family moved from Birmingham to a Warwickshire town 3 years ago.  The young lady concerned, and other members of her family, whilst practicing members of their faith, embrace Western culture into their lives in a positive way.  They are fully integrated into a diverse local community, with friends and acquaintances of all ethnic backgrounds.

I asked if, following the recent terrorist atrocities, was she, or her family, living in psychological fear for their own safety, fearful of reprisal attacks?  Whilst she acknowledged that they had expected to be hounded and blamed to a degree, this simply had not happened.

It is her belief that because she is part of the larger, mixed race society that exists here, she is not seen as a possible threat.  She feels safe at work, safe walking down the street.  She knows no fear.  And people clearly don’t fear her.

Times and some attitudes are obviously changing.  And quickly.  Think back to the more recent disgraceful abuse the Polish community particularly endured post Brexit, many of them too scared to report what was happening. Go back further to the days of IRA attacks on our mainland, when every single person with an Irish accent was not only feared, but automatically assumed to be part of the IRA’s cold bloodied killing machine.

Fear can be useful.  It’s a great survival instinct.  But it can also mislead. Assuming enemies out of allies.  Reaching conclusions without foundation.  Screaming guilty at those who are innocent.

Of course, there is another side, despite advancement in attitudes through education and better understanding.

We all know that for those caught up in terrorist attacks and their nearest and dearest, the psychological damage could remain with them forever, manifesting itself in many different ways.  They will have professional, family and community support to try to help them through what will no doubt be a long road to recovery.

But what of those who live in fear of being victims of hate crimes ?

Just as we hope we aren’t in the wrong place at the wrong time, let’s take a moment to think what it must be like to be a Muslim in certain pockets of England right now.

Imagine waking up each day, filled with apprehension and fear.  You know you’re not a terrorist,  just another member of the community. You condemn the acts of terrorists as much as your neighbours do.  The problem is, you’re seen as different.  You have to be kept at a distance.  You have to be doubted.  Your every move, every word is analysed.  Your skin colour and religion mean for some, that’s just the way it is..

That people fear you, distrust you, dislike you and ignore you creates a physical and psychological isolation that can spiral into a deep, never ending depression.  Your mental health is suffering but you have no-one to turn to.

Just google for yourself to see the number of hate crimes against innocent Muslims.  It is shameful.  And when you realise that not all of them are reported, the real statistics would, I’m sure, make for uncomfortable reading.

Tales of young women being approached, punched and threatened are becoming too familiar.  Let’s ensure these instances don’t become the ‘norm’, the accepted.  The Guardian has a ‘must read’ report into hate crimes against British muslims following recent terror attacks, including the story of Furhaan Altaf, 26, whose brother was verbally and physically abused by two or three males, resulting in three facial fractures.

The fact that there was a 500% rise in reported hate crimes against Muslims in the immediate aftermath of  the Manchester attack (source: Tell Mamma, The Guardian) means there are many Muslims living in fear.  Anxiety, depression and isolation will occur unless vile, pointless, inhuman behaviour is not only stopped, but punished firmly through the legal system.

Recorded suicide rates for Muslims tend to be low, possibly because of the cultural taboo surrounding it.  Low figures do not mean suicides do not occur.  For more information, take a look at the comprehensive report produced by the Samaritans

Given the pressures British Muslims now face by some sectors of society, the fear factor through psychological retaliation they endure, in addition to fear of further physical assaults,  must be as overwhelming for them as the fear of being a victim of a terrorist attack is for others.

If you’re a Muslim and need someone to talk to in confidence, particularly in relation to your mental health, then contact this confidential helpline which will offer the support you need.

We send all victims of terror attacks and hate crimes our love and support.

In Memory of Anna Mansfield 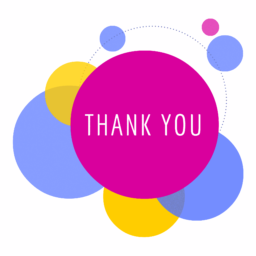 Time to Say Thank You!

Michael and Yvette recently got married and would like to thank all their guests for their generous contributions to SOS…. 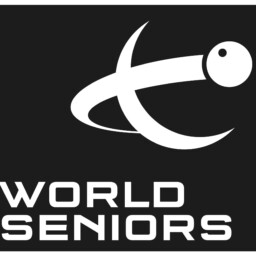 Be aware of the various text, email and phone scams that are operating at the moment.  Please share far and…

Today is when young people across the UK get their A level examination results. For some, expectations will be realised… 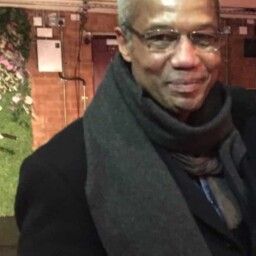 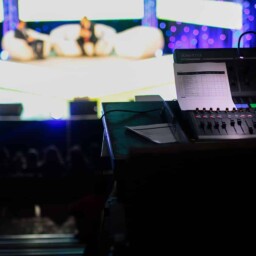 APPEAL FOR BBC CONTRIBUTORS SOS Silence of Suicide, in conjunction with a BBC News correspondent, are looking for someone who…

October 2012.  And Thomas Orchard, 32, a paranoid schizophrenic, has not taken his medication for a week, which no doubt…