Michael Mansfield QC is one of Britain’s most well known Barristers and was called to the Bar in 1967. He then established Tooks Chambers in 1984 and became Queen’s Counsel in 1989. He now heads Nexus Chambers.

Michael has represented defendants in criminal trials, appeals and inquiries in some of the most controversial legal cases the country has seen, particularly where issues of Civil Liberty have arisen.

In 2015 Michael tragically lost one of his daughters, Anna, to suicide and despite the terrible devastation, he was determined something positive should result. This is when he decided, with his wife Yvette Greenway-Mansfield, to form SOS Silence of Suicide, in order that no one should have to suffer in silence from mental health issues and feelings of suicide.

In November 2017, Michael celebrated 50 years at the Bar – a huge achievement.

As Head Trustee and co-founder of SOS, Michael plays an active role in the day to day operations, management and strategy of the Charity, ensuring that its original aims of reducing shame, stigma and silence around mental health and suicide are continued, alongside encouraging honest and open discussion. 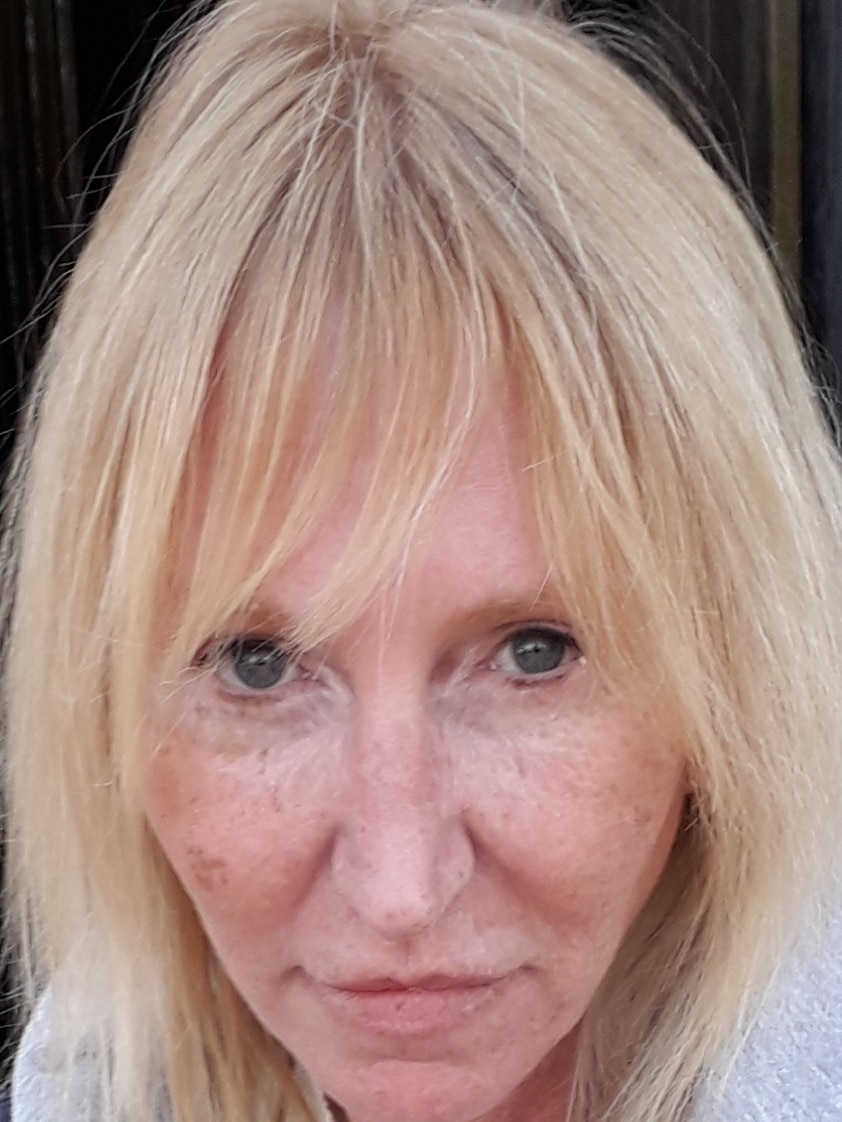 Yvette Greenway-Mansfield is our CEO and co-founder of SOS Silence of Suicide. 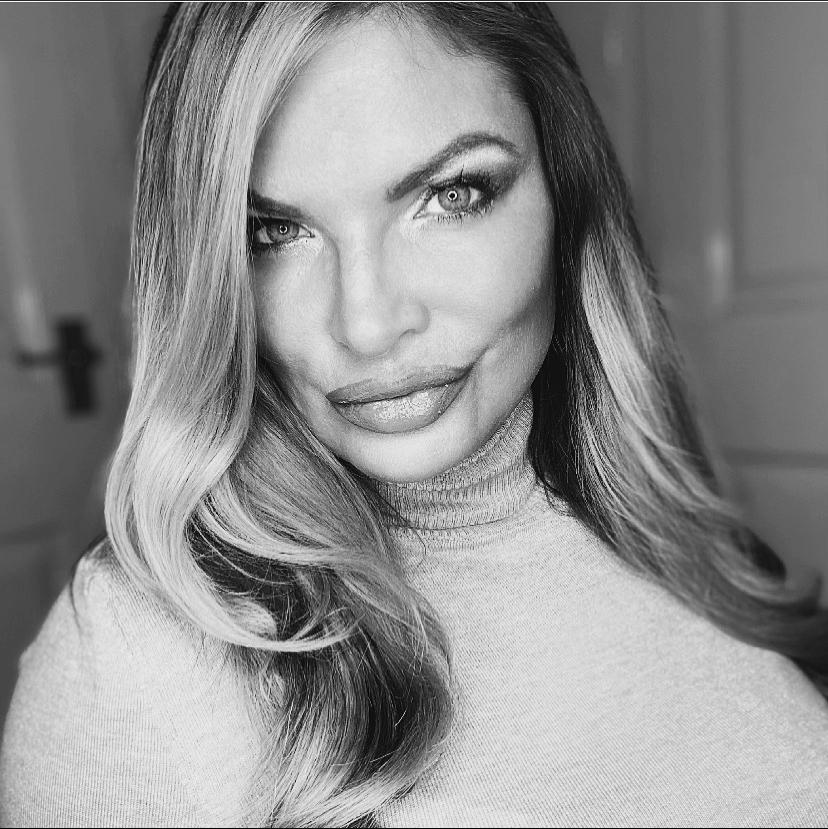 We are delighted to announce the appointment of Anita Wardle as trustee for SOS Silence of Suicide.

Anita is a Oncology, palliative and end of life therapist living in Liverpool.
Once diagnosed with a terminal illness, many of my clients express a desire to take control of their death, feeling a sense of mourning themselves due to a great loss of control of many aspects of their life.  Often, not wanting to discuss such feelings with their family and friends, as a therapist they feel free from judgement.
I’ve experienced the pressure within many occupational fields and observed friends and family members hit challenging times.  Everyones experience of a dark time or place is different, Job losses, addictions, relationship breakdowns, illness and death of others often release emotions that we’re not programmed to deal with, It’s only with the support and care that we feel in control and able to come through these moments.
I’m very excited to join a fantastic, passionate team and looking forward to what I can bring to the charity.

SOS Silence of Suicide are delighted to announce the appointment of Anthony Cash as a Trustee.

Tony has been with us throughout our development and we are delighted to offer him a more formal role within our Charity.

Tony says: ‘I’ve worked with SOS since it started and it’s fantastic to see how it’s grown to help so many people.  I’m looking forward to a time when physical meetings are possible again as there’s no doubt that the SOS meetings make a huge difference to everyone who attends.  In the meantime,  I will continue to support SOS in any way I can and I am very excited about what the future holds for this amazing Charity.

Outside of his work at a local primary school, Tony is a keen DJ and also a highly skilled actor, having appeared in many local amateur dramatics productions.

Tony is a phone support volunteer who also assists with training and monitoring of volunteers and works closely with our CEO, Yvette, to develop and drive new initiatives.  Having been part of SOS since the very beginning, when he helped organise our very first SOS meeting in Leamington Spa, Tony knows the Charity and its aims inside out. 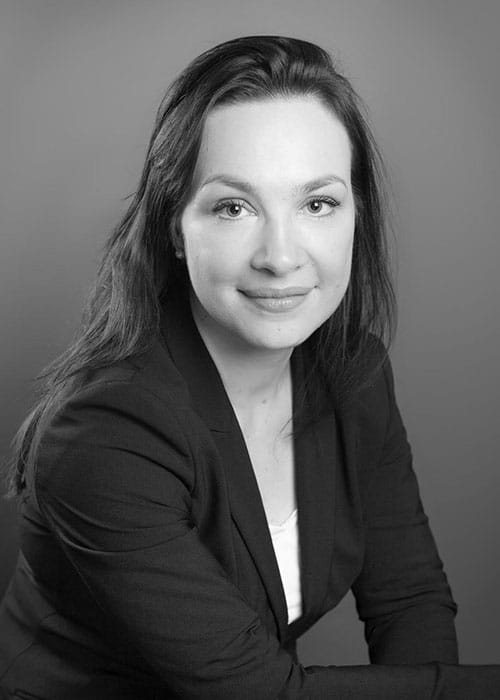 Lorna Hackett is a barrister specialising in human rights and public law, and is head of legal practice at Hackett & Dabbs LLP. She has a particular interest in representing the most vulnerable in society, and an expertise in high profile cases and those in which there is a potential for significant media interest. She is a long standing campaigner for prisoners serving imprisonment for public protection (IPP) who often suffer from serious mental health issues. Lorna is passionate about removing the stigma attached to mental illness and seeks through her work with SOS to encourage people to share their experiences and to ask for help.

Lorna helps support the Charity by offering legal opinion and guidance where it is needed.  Lorna has also facilitated the introduction of supportive individuals and organisations to SOS, some of whom have donated much needed resources to our charity.

Tom is currently undertaking his Legal Practice Course to become a Solicitor after graduating University with a Law degree.

Tom feels that he can use his past and present experiences throughout his student life to relate to the struggles young adults face. This is why he believes SOS is a vital platform to promote change.

Tom is passionate about creating a stigma free environment to allow people to feel comfortable when talking about their Mental Health. In particular, he believes it is very important to address the escalating crisis in young adults who face numerous pressures to succeed. Sadly, like many he has also experienced the tragic loss of a friend through Mental Illness.