If you want to talk, we are here to listen

PLEASE NOTE: WE PROVIDE SUPPORT VIA ZOOM MEETINGS AND OUR PHONE LINE ONLY. PLEASE DO NOT EMAIL AS UNFORTUNATELY, THEY WILL NOT BE RESPONDED TO. THANK YOU.

What do people say about SOS? 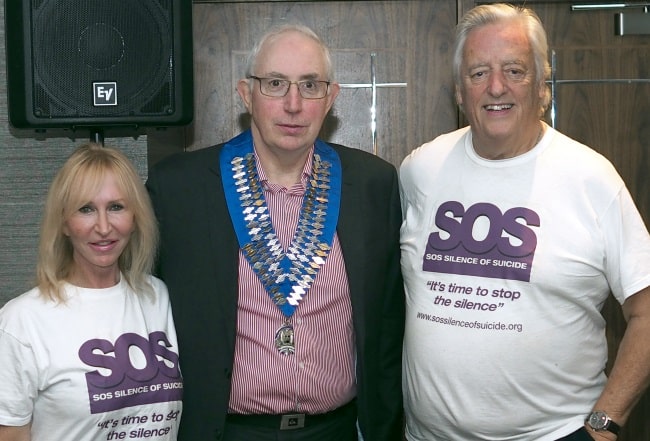 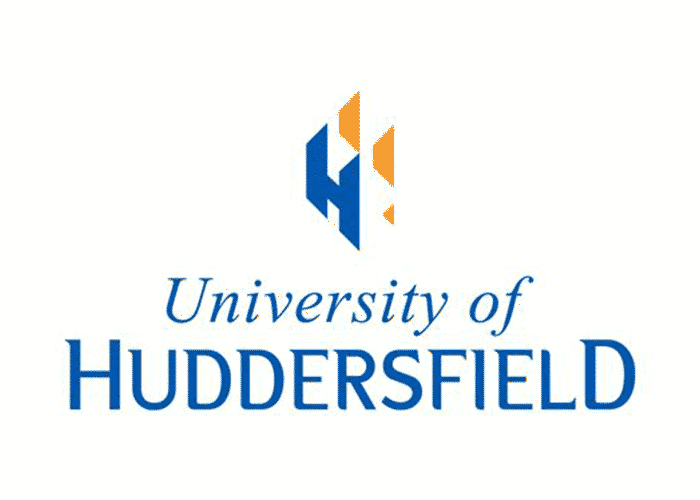 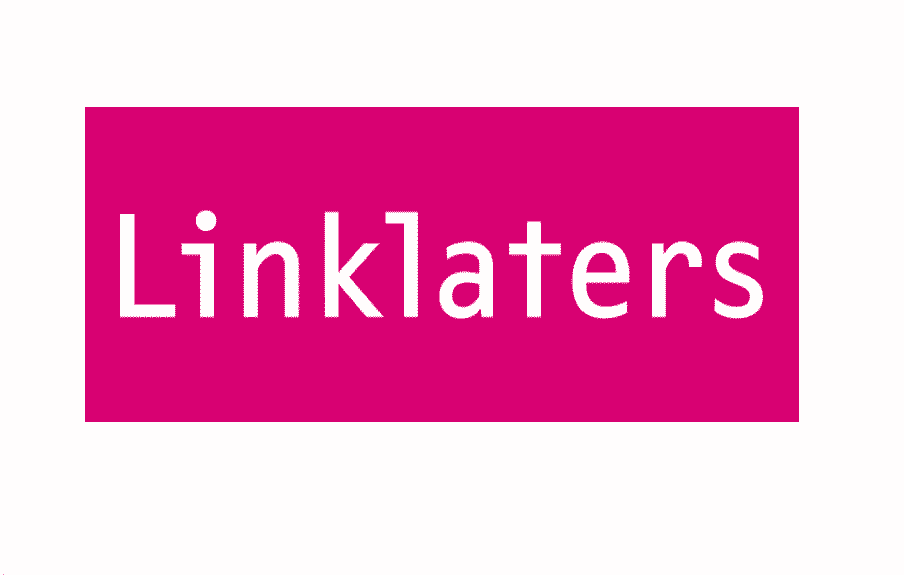 Some of those we've worked with, and for

‘Nearly two hundred people attended Yorkshire’s first SOS networking event.
He said: “It was an incredibly moving event that started off as a discussion about a taboo subject and ended with people sharing their stories and being heard in a supportive and caring environment. Thank you for a fantastic event that was both insightful and inspiring”

Northern Ireland has the unenviable title of the highest rate of suicides in the UK with certain areas being disproportional high.

“If only I had known but how could I have known”. Michael and Yvette were not trying to solve the problem in one evening but giving colleagues a platform to discuss the matter in hope that they are stimulated further to talk about the subject and become more aware of the tell tale signs when talking with others.

It certainly was a stimulating evening and I am sure everyone left with their own private thought to ponder and develop their own strategy the better of all their colleagues.  One life saved makes it all worthwhile.’

This was the first time the firm addressed this topic, and the large turnout on the day proved how important it is to talk about and openly recognise suicide. As one attendee said: “It was an open forum with frank discussion.” Michael and Yvette were described as ‘open and relatable’ and the audience appreciated that their candour in ‘talking about an issue that we all face and should discuss.’

We as a firm believe that we benefited immeasurably from the Silence of Suicide session.  It has encouraged us to break down barriers and start the conversation on a topic that needs more talking about.

‘Through SOS Silence of Suicide, Michael and Yvette demonstrate their passion, energy and belief that breaking down the stigma associated with talking about suicide, suicidal thoughts and suicide related bereavement is fundamental to helping those affected.  The safe space they create at their SOS events is demonstrably important to those who attend as evidenced by the feedback received after the events held for Next the last 2 years.  We firmly believe that an ongoing relationship with SOS Silence of Suicide is important for the continued strength of our corporate Wellbeing Programme.’

‘Thank you so much for taking the time to present to our team today.

What you do is so wonderful, the comments we received were full of high praise and we have already had request for your contact details to work with in the future.’

‘You’ve given me hope, thank you’

‘Thank you for just listening.  No one has done this for me before’

‘Your service and volunteers are brilliant, I’m so glad I found you’

‘I hadn’t heard about you before, but when I couldn’t get through to my usual helpline, I googled and up you came.  I’m glad I found you’

‘You’re so kind.  It means so much to be listened to.  Thank you ever so much’

All thanks to our wonderful team of volunteers!